Sandra Bullock is at her funniest in the fresh, laugh-out-loud romantic comedy THE PROPOSAL. On the verge of being deported and losing the high-powered job she lives for, the controlling Margaret announces she’s engaged to her unsuspecting, put-upon assistant Andrew (Ryan Reynolds). After proposing a few demands of his own, the mismatched couple heads to Alaska where they have four short days to convince his quirky family and a very skeptical immigration agent that their charade is real. Featuring a star-studded supporting cast, including Mary Steenburgen, Craig T. Nelson and the delightfully inappropriate Betty White, this madcap comedy will have you saying “yes” to THE PROPOSAL again and again.

Rom-com favorite Sandra Bullock and the affably charming Ryan Reynolds’s superb chemistry turn The Proposal from otherwise standard romantic-comedy fare to one that is entertaining and sure to garner laughs. Margaret (Sandra Bullock) is a workaholic, tyrannical book editor (reminiscent of The Devil Wears Prada) who suddenly finds her career in jeopardy as she faces deportation back to Canada. Her solution is to simply fake an engagement to her unsuspecting assistant Andrew (Ryan Reynolds), who in turn blackmails her for a promotion. However, when Margaret is forced to head to Alaska with Andrew to visit his family in an effort to make their story believable to the deportation officers, they soon realize that their plan may not be so simple after all. The supporting cast of Dad (Craig T. Nelson), Mom (Mary Steenburgen), and kooky Grandma (Betty White, still a scene-stealer at 87) is great casting that makes for many amusing scenes. Bottom line: witty Reynolds and Bullock are perfect sparring partners for each other and not half bad to look at either. —Lisanne Chastain

Learn more about “The Proposal (Single-Disc Edition)” on IMDb 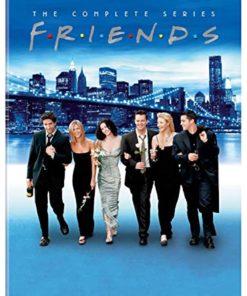 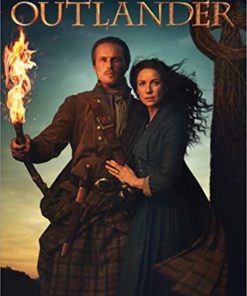 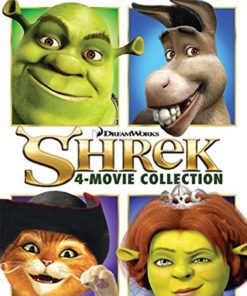 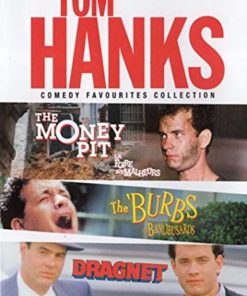 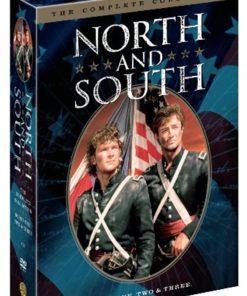