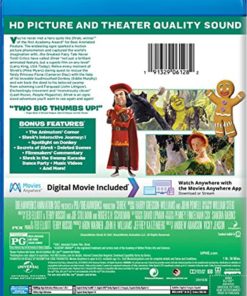 Be the first to review “Shrek Blu-ray + Digital” Cancel reply