Based on the thrilling and inspirational life of an iconic American freedom fighter, Harriet tells the extraordinary tale of Harriet Tubman’s escape from slavery and transformation into one of America’s greatest heroes. Haunted by memories of those she left behind, Harriet (Cynthia Erivo) ventures back into dangerous territory on a mission to lead others to freedom. With allies like abolitionist William Still (Leslie Odom, Jr.) and the entrepreneurial Marie Buchanon (Janelle Monáe), Harriet risks capture and death to guide hundreds to safety as one of the most prominent conductors of the Underground Railroad. Witness the story of a woman who defied impossible odds to change the course of her life and the fate of the nation.

Be the first to review “Harriet” Cancel reply 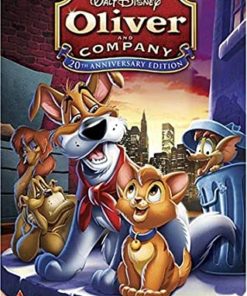