Be the first to review “BLACK PANTHER [Blu-ray]” Cancel reply 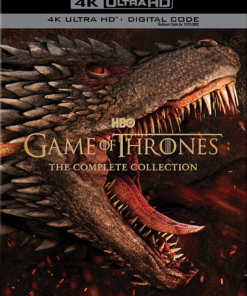 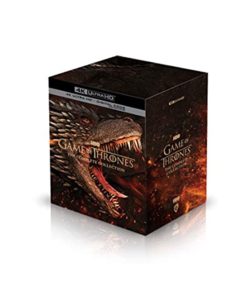